Staff and Board Directory 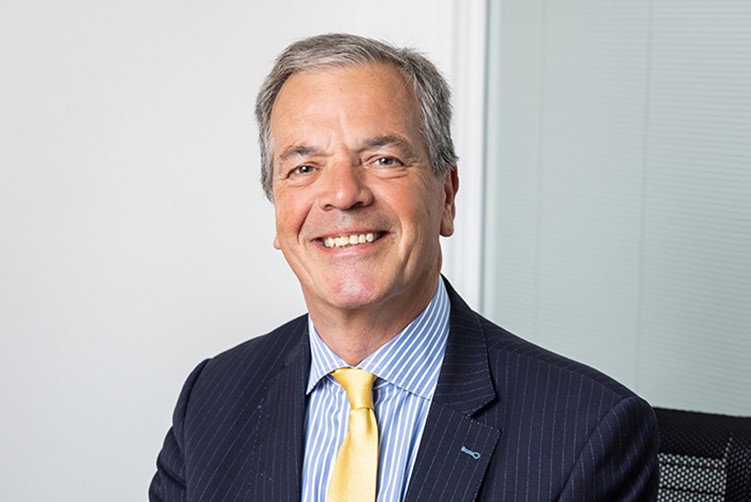 Paul Masterton joined CICRA as a Non Executive Board Member in February 2017. He has spent most of his career in the printing and communications industry in the UK, USA and Asia.

From 2008 to 2013, Paul was the Chief Executive of the Durrell Wildlife Conservation Trust, an international wildlife charity.

Paul has a number of directorships in finance, insurance and property development and in 2012 was appointed as the founding Chairman of Digital Jersey, a partnership between the States of Jersey and the digital sector to represent and promote the industry. Paul stood down as Non-Executive Chairman in June 2017.